What the FUCK is this shit?!? WE ARE ALL DOOOOOMED!!! Those pictures look like they were shooped really badly…

It does, but that video… fucking weird. A lot of the world’s weirdiest stuff happens in Scandinavia.

Clearly this is a sign of the Anti-Spirals impending war on us humans.

I’d say weather balloon, but Balloon Boy is nowhere in that pic.

Confirmed: It was a failed Russian missile launch.

I feel so much safer now!

[SPOILER]I’m gonna have to paint the failed missile idea as a cover-up.[/SPOILER] 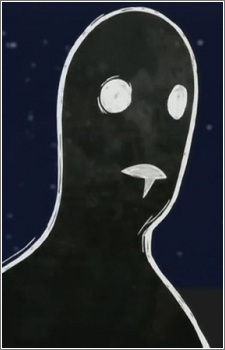 The Russian missile thing is likely bogus anyway because they deny it outright. Out-of-control rockets don’t spiral that clearly

It could be that aliens came to watch Obama get the Nobel Prize. Or that the anti-spirals made their move and now the moon is on course to collide with the planet (maybe it been triggered when NASA try to blow it up).

or it’s where Tiger Wood’s soul is.

Don’t underestimate us! We don’t care about time or space or multi-dimensional whatevers, we don’t give a damn about that! Force your way down a path you choose to take and do it all yourself!

I thought of it was another tease of Portal 2…but nvm. >_>