Why did Microsoft pay ~$50 million+ to get Ninja on Mixer? This isn't about selling Xbox consoles. It's a platform play for xCloud, and Microsoft needs as many entry points to it as possible. Google has YouTube + Stadia and Amazon has Twitch. Microsoft has Xbox + Mixer + xCloud

This is crazy this is a thing.

Because Ninja needs more money. The streamers are the only winners in my opinion because Microsoft sucks at succeeding anymore lol

This always works out great for Microsoft. When they were paying people to run Bing ads it pretty much killed Google’s ad business and also Google search. They paid people to use Windows Phone and now we don’t even remember the name of Apple’s phone! I’m sure after this Twitch will be dead in a matter of months!

They shoulda bought some THOT streamers instead of Ninja. I think he’s past expiration date at this point.

Microsoft is shutting down Mixer and partnering with Facebook Gaming

Microsoft will work with Facebook to integrate xCloud in the future

Yeah forgot some of the people abandoned their twitch channels to do this. I’m guessing people like Ninja will be fine but he will have to restart on getting subscribers.

The fact so far holds true.

You can’t be a successful game video streaming service without IRL titty streamers.

Imagine getting paid $50 million for 11 months of work.

Imagine getting paid $50 million for 11 months of work.

Yeah to be honest I don’t think those streamers are worried. It does make me wonder what Microsoft thinks though. 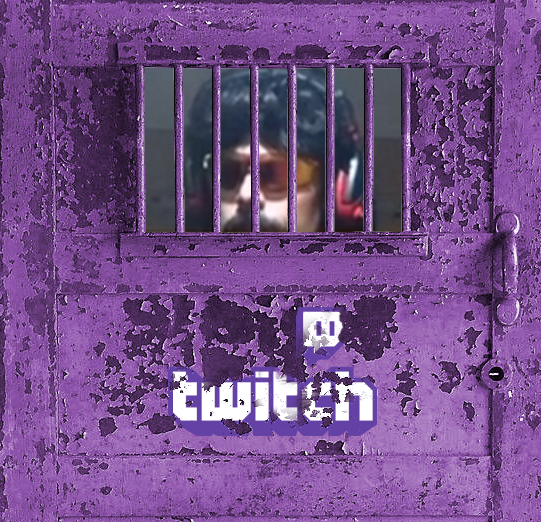 Who does that represent? I don’t follow streamers much.

Who does that represent?

Its Dr. Disrespect he plays alot of battle royale games. He’s one of the super popular streamers. Sources are saying he’s permanently banned and there’s no story as to why.

I hope it’s nothing legally serious, but Twitch going fully nuclear on him leads me to suspect possibly a contract breach like others have mentioned.

It was odd when I saw a clip of him not long ago where they were asking him about Shround and Ninja and the death of Mixer and he kind of glossed over the fact everyone was kicking Mixer when it was down, and mentioned that they’re going to Facebook and that it’ll shake up the industry.

Overall death of Mixer was being mocked, he was sounding somewhat positive about it. So who knows, maybe he entered into an arrangement to follow Shroud finally and with Mixer gone, details got found out and Twitch did what they always do.

That’s what I’m pulling for though.